Situated in the Perche Natural Reserve, we were seduced by this region before falling completely in love with this fortified farm. The warmth, generosity and open spirit of the people we encountered here were our inspiration to restore and make the move into this domain that we have grown to love so deeply.

Our wish was to preserve the original character of this site and respect the traditional materials and building techniques, while investing in every modern amenity for the utmost comfort. Last, but not least, each guest is welcomed with genuine warmth and friendly hospitality that is a trademark of the region. 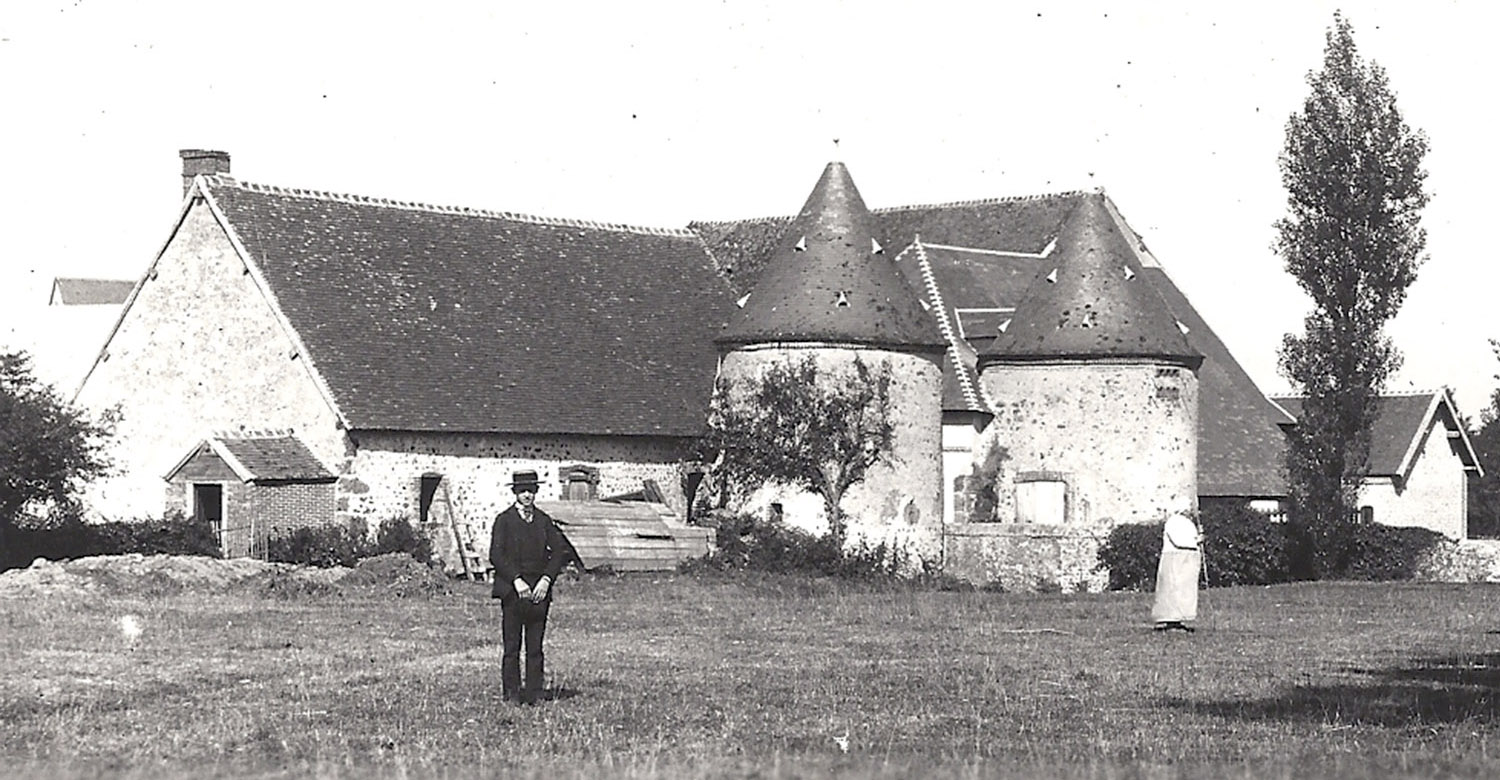 From the etymology of the name, des Evis is derived from the ancient French word for water “Eve”, understandable, as the house is surrounded by moats and the property has several small lakes.

Two medieval towers grace the entrance, made of lime and slate, they date from the beginning of the 15th century, at the time of the hundred years war (Battle of Verneuil, 1424). This is most likely the date of the foundation of the Farm “des Evis”, belonging to the tradition of fortified farms of this region. The farm continued to develop over time up, when it took on it’s current form at the hand of the Lefebure family. It was at this time that the “grande bergerie”, the central body of the farm, was built, having the distinct particularity of the roof being in the shape of an overturned ship, it served as a model for the Chapelle of l’Ecole des Roches de Verneuil-sur-Avre. 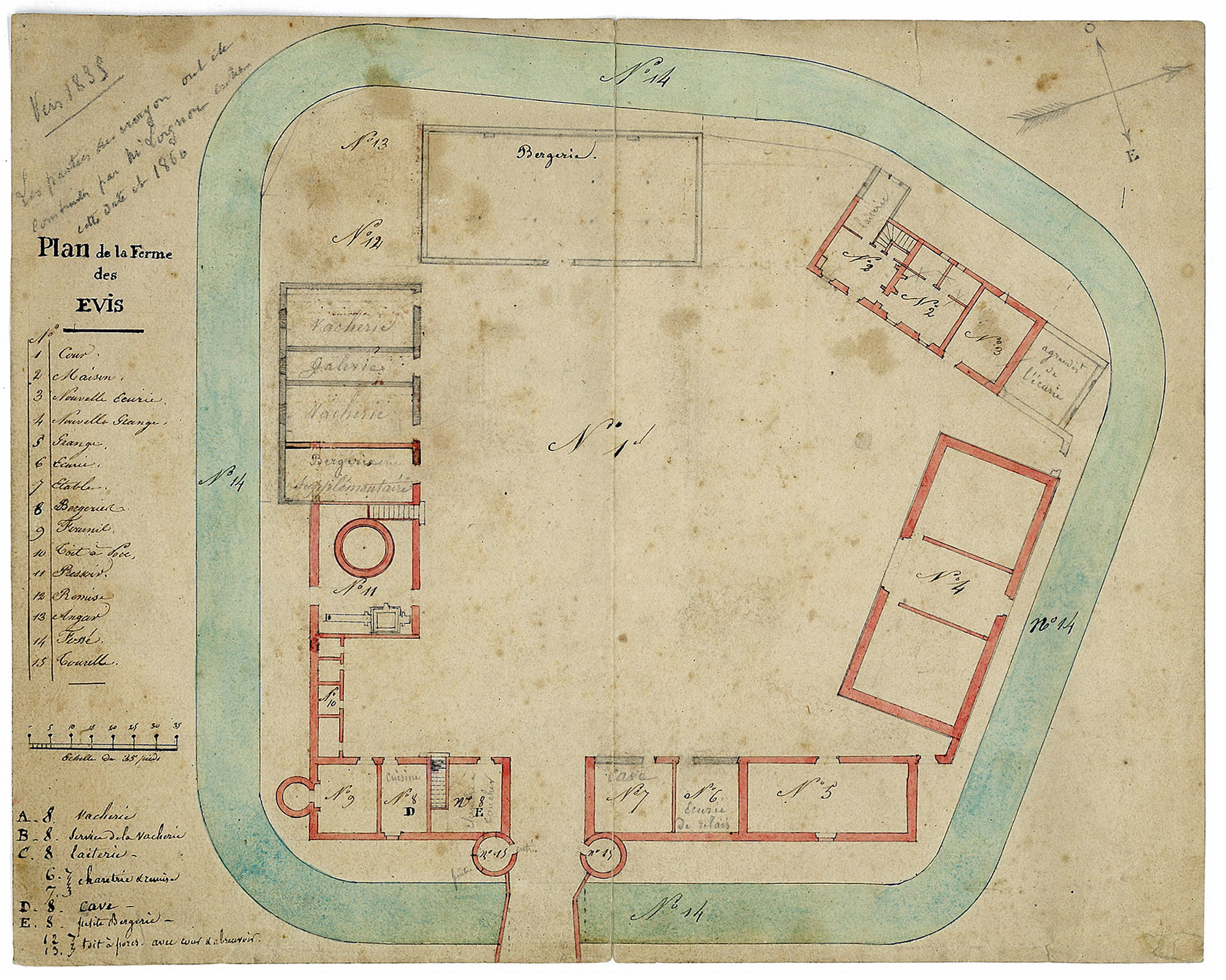